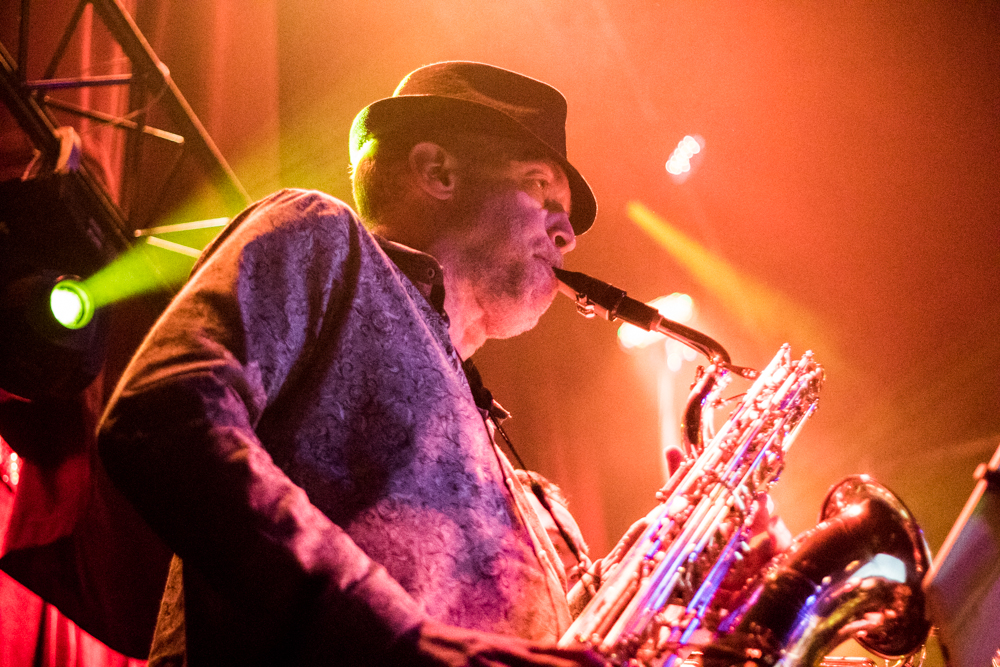 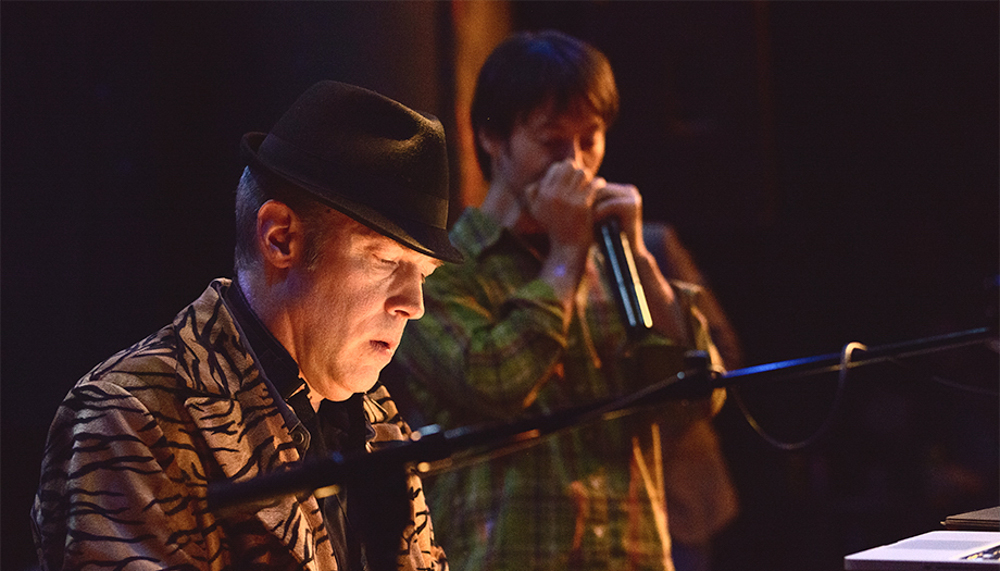 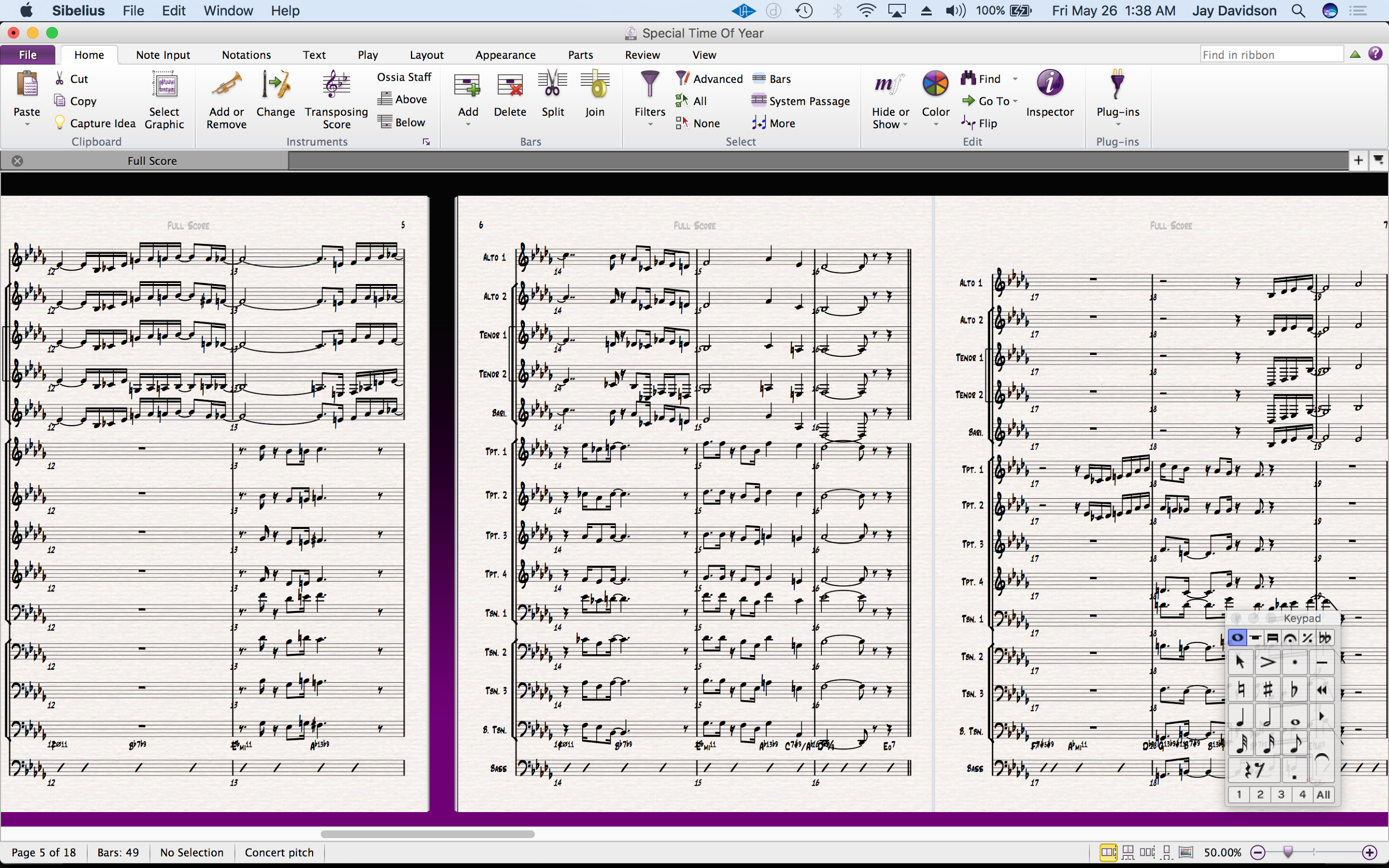 Jay was born into a musical family. His 94-year-old pop still sings in a Barber Shop Chorus, his mom taught music in her Nursery School classes. Jay’s sisters play bass, cello, French horn, piano, and whatever else suits their fancy. His bro kicks it on trombone & drums. Playin’ piano since age 5 and sax since age eight, there was no doubt that music would be important to Jay’s trip on earth this time.

On the Philly scene, Jay was co-owner of Big Zone Recording with Ted Greenberg from 1995~2000. Jay was also a member/leader of the NBA 76ers House Band from 1996~2004. A participant and supporter of the Philly music scene, Jay has recently played with Dave Quicks & The Burndown Allstars, Devin Greenwood, Amos Lee [Blue Note], Mutlu and others. In demand as a session musician, J has performed on 70 records and is owner of jzjoynt, an interactive recording studio where J worked on an upcoming Ricky Martin release for Sony, cutting all of the tracks at home and delivering the results over the Internet.

Jay’s work as a theatre collaborator was most recently demonstrated as he was part of the creative crew and onstage for “Medusa Sings The Blues” with theater artist / creator Hannah Tsapatoris.

In 1995 Jay lent his skills and service to another interest, Alternative Transportation. Jay was in the pit crew of Mary Ann Chapman’s Electric Porsche at the 1995 APS Electric 500, the premiere closed course electric car race at Phoenix International Raceway. This race featured all electric technology light years ahead of the hybrids presently sold.

At age eleven, Jay was cast as Amahl in Amahl & The Night Visitors, an operetta by Gian-Carlo Menotti. And of course his voice broke after the last performance. Although since that time Jay has been predominantly ensconced in the “Music” world, he is relishing his return to things more theatrical in nature.